Many of us grew up during a time when “cannabis” was called “weed”, and the people who smoked it were called “stoners”. Today, things are very different. Cannabis has been legalized in several states in the US, spawning a multi-billion dollar industry. We’re seeing a proliferation of brands, each with product extensions that includes vapes, edibles, oils, and more. Cannabis is no longer taboo, and cannabis companies are realizing that branding is important in order to to stand out in a space that is increasingly more crowded and appeal to an affluent and sophisticated demographic.

Ted Holladay is passionate about building brands through design

Ted Holladay is one of Solid’s Strategic Partners / Director of Brand Design. He loves design. You can see this in everything he touches. A man with discerning taste, he creates brands that use photography, typography, color, textures in unexpected combinations designed to delight the senses. As such, it is no wonder that he has been asked to develop the brand identity and visual styles of several cannabis brands. In this article we’re featuring the design work he recently did on the Gifted Grower brand, a new California based company delivering superior organic cannabis products.

The name of the company could have naturally led to an identity focused on depicting the ‘people’ behind the product – the ‘gifted grower’ who works the land and makes sure that the plants are the best they can be. However, the client really wanted the plant to be the hero, not the grower. So, Ted developed a variety of approaches that included depictions of a plant. Above are some of the initial design explorations. As you can see, some of the design directions were based on an illustrative approach, while others used photography. The one that was finally selected was based on an abstract letter “G” which served as a window for an image of rolling hills. Branding at a higher level

As Ted evolved the design he refined the icon creating a very minimalist symbol vaguely reminiscent of the icons of luxury brands like Givenchy, Fendi or Gucci – brands that often use monograms. Ted also developed a color palette of darker hues with an emphasis on green as the primary color (an obvious reference to the cannabis plant). Additionally, he used gold foil to impart sophistication and richness to the brand’s visual style. The image of the green hills was ultimately removed from the inside of the icon. Instead, he used a background pattern of cannabis leafs and featured this pattern across the many brand touchpoints, giving the brand a very nice sense of consistency.

A few words about our Director of Brand Design / Strategic Partner

A voracious autodidact, Ted has channeled his interest and natural talent in photography, arts and design into a very successful career as a branding professional that started when he taught himself how to work on a Mac the year after it was introduced. During his career, Ted has worked at several advertising and branding agencies, including a stint as a Creative Director at Liquid Agency in San Jose, where he worked closely with Alfredo Muccino. Ted has worked on branding projects for many large global companies such as Alcatel/Lucent, Apple, Aveda, Cisco, McAfee, Microsoft, Norton, Plantronics, Rambus, and others. He has done quite a bit of work with cannabis companies, but he has also done branding and design work for RW Garcia, Martinelli’s, Purple Frost Genetics, Santa Cruz Works, The Arts Council of Santa Cruz, The Santa Cruz Design & Innovation Center, and the Santa Cruz Museum of Art and History.

DISCLAIMER
The work featured in this article was designed by Ted Holladay as an independent creative consultant for another agency. The work shown is representative of the caliber of design that Solid Branding can deliver, however this particular assignment was not run as a Solid Branding project.

What could we do for you?

We help companies launch new brands, revitalize existing brands, and manage transitions due to mergers, acquisitions and divestitures. We deliver strategic branding initiatives that include naming, logos, packaging, websites, videos, environmental and event design, product design, advertising, and much more. Ultimately, we aim to build awareness, differentiation and preference for our client’s brands.

Imagine what we could do for your brand! 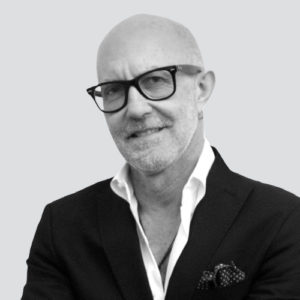 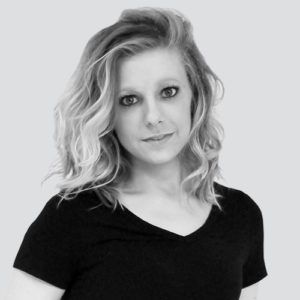